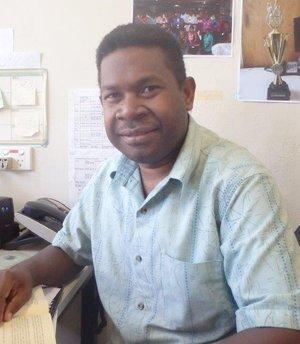 Mr. Kanairara graduated from the University of the South Pacific (USP) with a Bachelor of Laws in 2006, a Professional Diploma in Legal Practice (PDLP) in 2008, a Professional Diploma in Legislative Drafting (PDLD) in 2011, and a Master of Laws (LLM) in 2012. He recently, in March 2021, graduated with a Master of Law and Devolvement from the University of Melbourne.